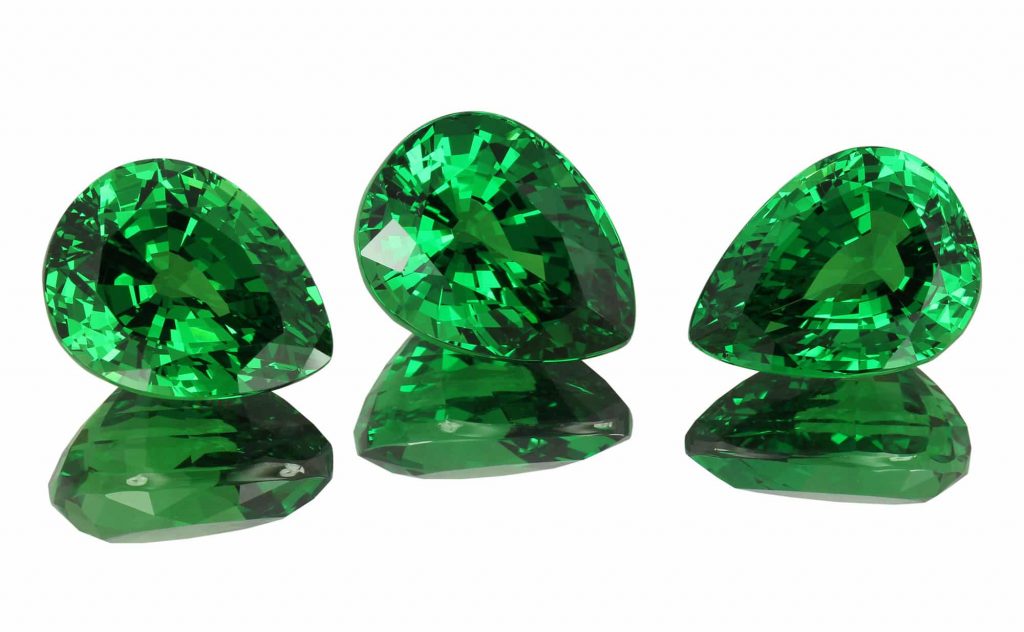 Tsavorite or Tsavolite is a variety of the garnet group species grossular garnet. Trace amounts of vanadium or chromium is the reason for the beautiful green color. In some cases Tsavorite rivals the color of fine emerald, but is a more durable gemstone than emerald affording it more applications in jewelry. 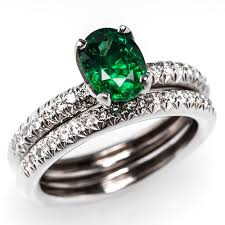 In 1967, British gem prospector and geologist Campbell R. Bridges discovered a deposit of green grossular garnets in the mountains of north-east Tanzania in a place called Lemshuko, 15 km (9.3 mi) away from Komolo, the first village. The specimens he found were of very intense green color and of high transparency. Members of the gem trade were very interested in the new stones so attempts were made to export the stones. The attempts were in vain as the Tanzanian government would not provide permits. 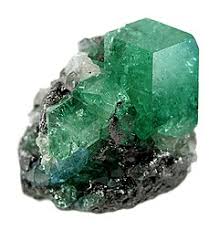 Bridges believed that the deposit was a part of a larger geological structure extending possibly into Kenya, so he began prospecting in that nation. The second attempt, made in 1971, was a successful one when Bridges found the mineral variety in Kenya, and was granted a permit to mine the deposit. The gemstone was known only to mineral specialists until 1974, when Tiffany & Co embraced the gemstone and launched a marketing campaign which brought broader recognition of the stone. 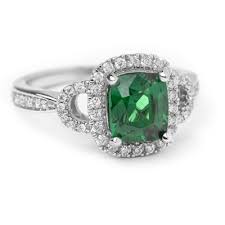 Tragically, Bridges was murdered in 2009 when a mob attacked him and his son on their property in Tsavo East National Park. It is believed that the attack was connected to a three-year dispute over access and control of Bridges’ gemstone mines.

The name Tsavorite was proposed by Tiffany and Co president Sir Henry Platt in honor of Tsavo East National Park in Kenya. Apart from the source locality in Tanzania it is also found in Toliara (Tuléar) Province, Madagascar. Small deposits of gem grade material have been found in Pakistan and Antarctica. No other occurrences of gem material Tsavorite have been discovered.

Rare in gem-quality over several carats, Tsavorite has been found in larger sizes. In late 2006 a 925 carat crystal was discovered. It yielded an oval mixed cut 325 carat stone, one of the largest, if not the largest faceted Tsavorite in the world. A crystal that yielded a 120.68-carat oval mixed cut gem was also uncovered in early 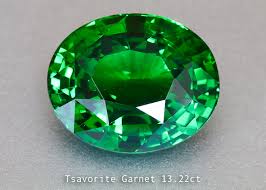 Tsavorite formed in a Neoproterozoic metamorphic event which involved extensive folding and refolding of rock. The result of this causes a wide range of inclusions forming within most Tsavorite crystals. Gem experts and appraisers use the presence of these inclusions as strong identifying features in natural Tsavorite.

If the beautiful Tsavorite stone has caught your eye, stop by Brittany’s Fine Jewelry in Gainesville, FL to see this stunning stone up close for yourself. We offer a variety of settings for this gorgeous gem and can help you choose the perfect of jewelry for your collection. Visit us today!

Sheryl A.
View Our Jewelry Collections