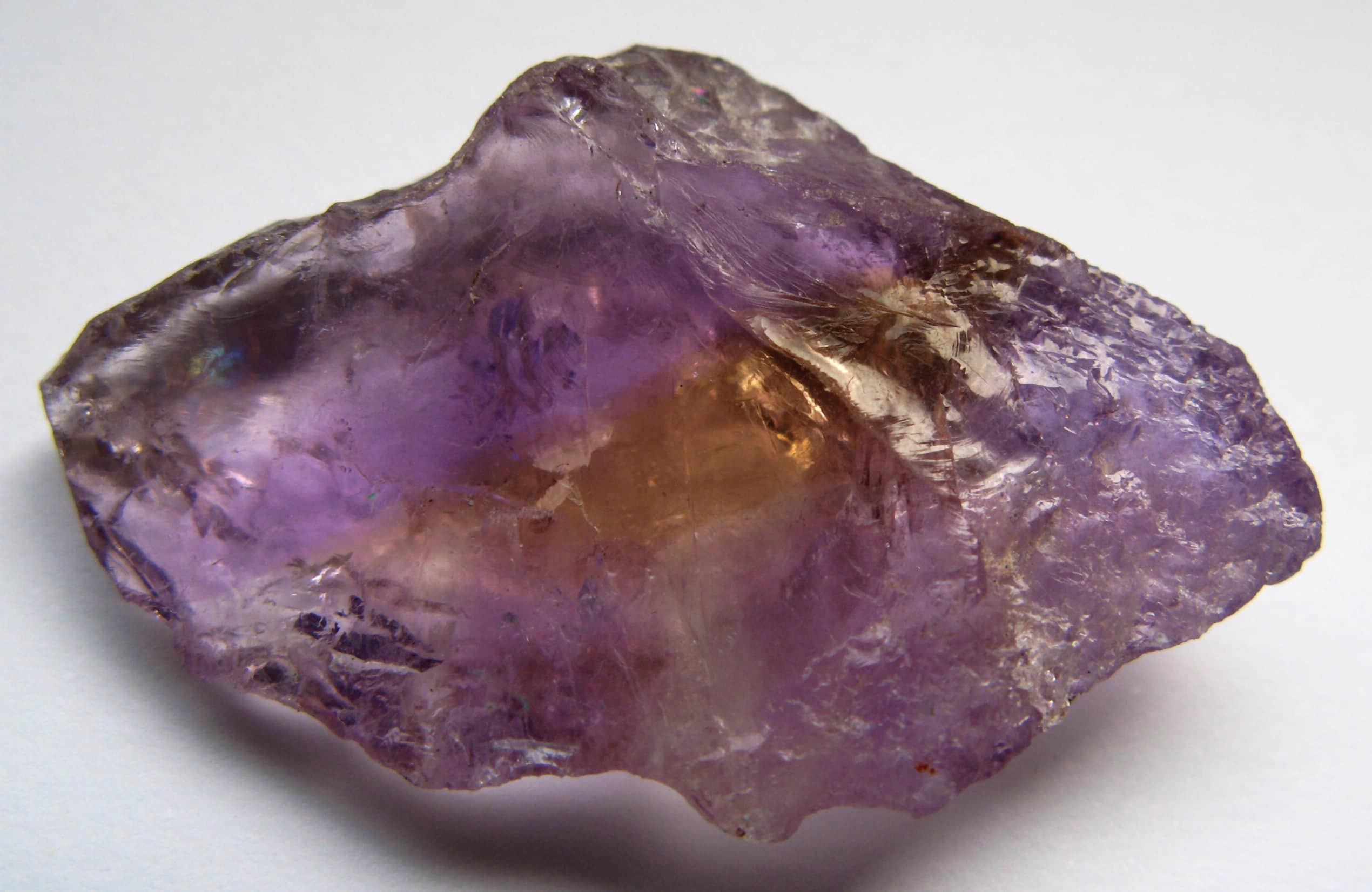 Whether projecting from pegmatite walls or encrusting cavities in volcanic rock, quartz is found in nearly every corner of the earth.  Quartz has been used in jewelry for thousands of years. When quartz displays the colors of amethyst and citrine in a single gem, the material is called ametrine or amethyst-citrine. The world’s only commercial source for ametrine is the Anahi mine in Bolivia. 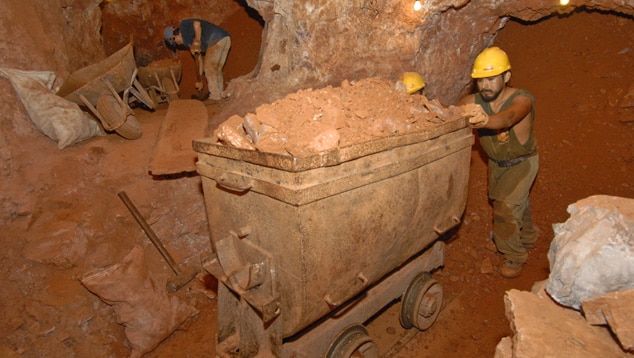 Where to Find Ametrine

Anahi mine is in southeastern Bolivia near the Brazilian border. Legend has it that a Spanish conquistador discovered the mine’s location in the 1600s and introduced the gem to Europeans when he presented several pieces to his queen. The mine had been given to him as a dowry when he married a native princess named Anahi, thus the name of the mine.  After that, the mine was lost for more than three centuries.

The mine area is remote. Travel to and from the mine is limited to a flight in a small airplane or by a combination of roads and boats. Some supplies and personnel travel to and from the mine by air. Most supplies and mine production are transported by boat. It’s not hard to imagine why the mine’s location was lost for centuries.  Rediscovered in the 1960s, the mine’s ametrine began appearing on the market again during the 1970s. Today natural amethyst and citrine are also found in the mine. 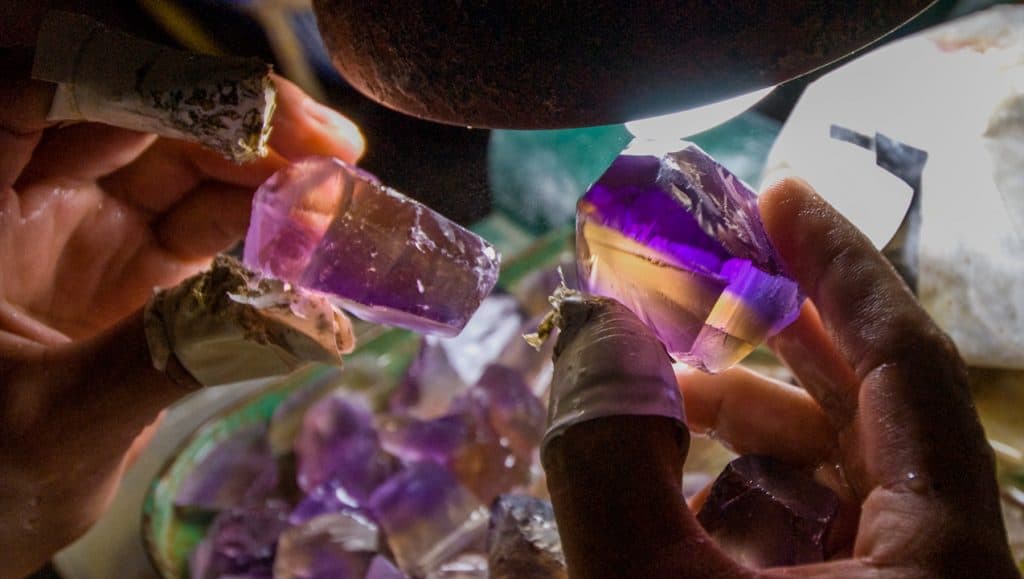 This transparent, bicolored quartz with the colors of both amethyst and citrine in the same gem is truly a gift of nature.  The contrasting colors give it an intriguing appearance. 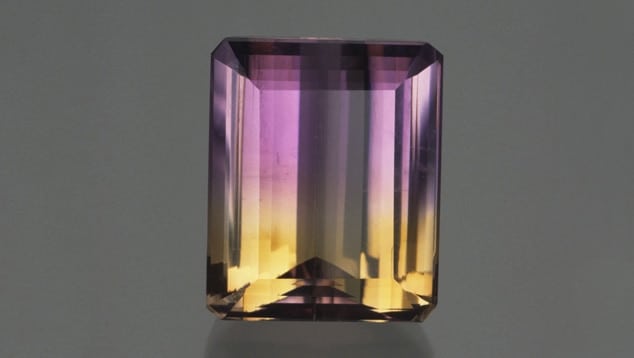 Dealers usually look for an attractive half-and-half distribution of each color, with a sharp boundary between the two colors at the center of the fashioned gemstone. Ametrine is often cut as a rectangular step cut because that style nicely displays the bicolor effect. Cutters try to emphasize both colors equally. 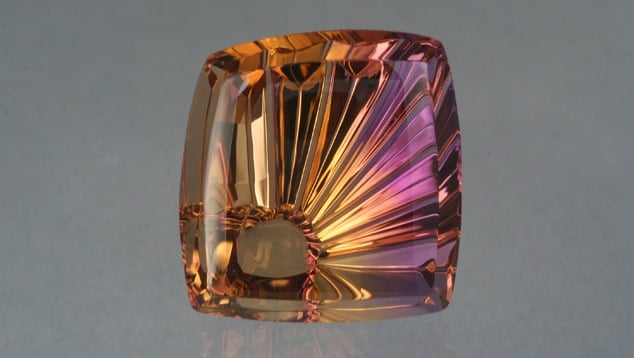 Cutters sometimes fashion ametrines as mixed cuts or brilliant cuts and use internal reflections to mingle the amethyst and citrine colors. Ametrine is also popular in free-form or fantasy cuts.

The staff here is truly amazing. I had a lot of difficulty with sizing my engagement ring and they were SO accommodating. They resized it three times for me in one week to make sure it was perfect after my fingers had some crazy fluctuation in swelling. Don’t waste your time anywhere else. I seriously can’t thank them enough!